Episode 63: Recovery and The Integrated Soul 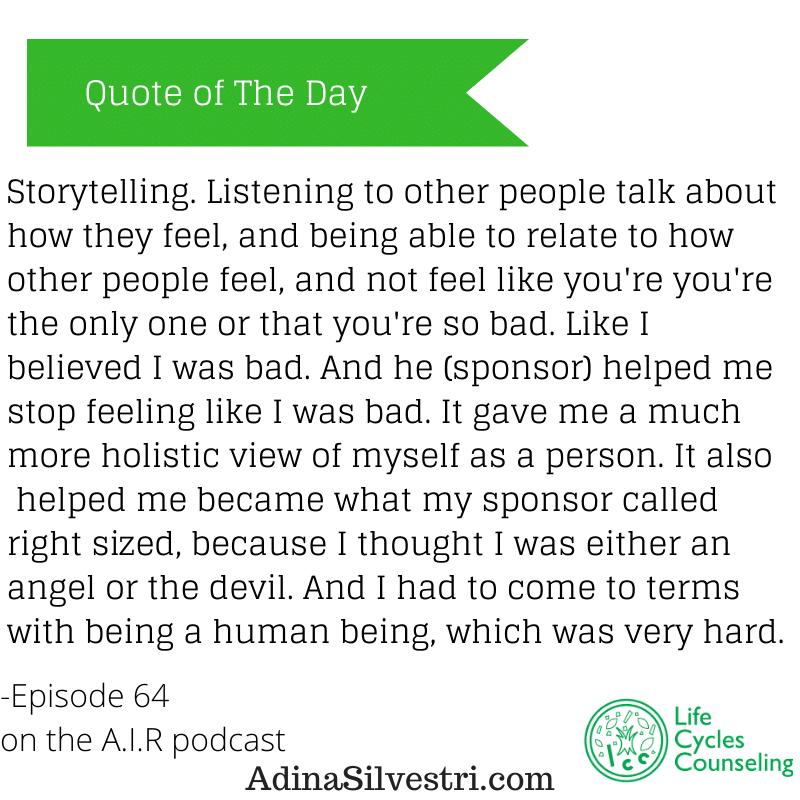 Storytelling. Listening to other people talk about how they feel, and being able to relate to how other people feel, and not feel like you’re you’re the only one or that you’re so bad. Like I believed I was bad. And he (sponsor) helped me stop feeling like I was bad. It gave me a much more holistic view of myself as a person. It also helped me became what my sponsor called right sized, because I thought I was either an angel or the devil. And I had to come to terms with being a human being, which was very hard. 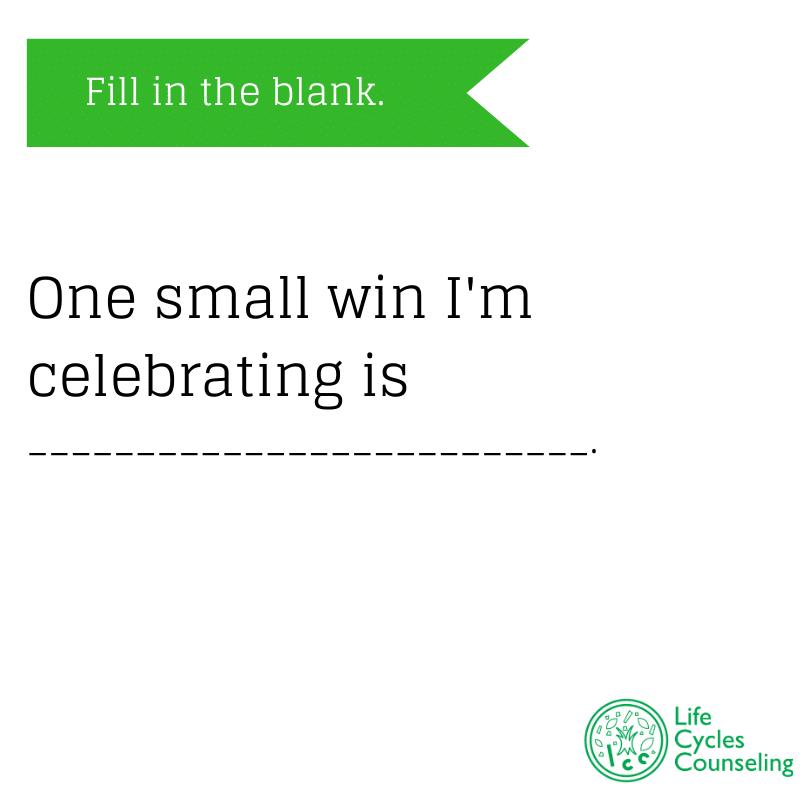 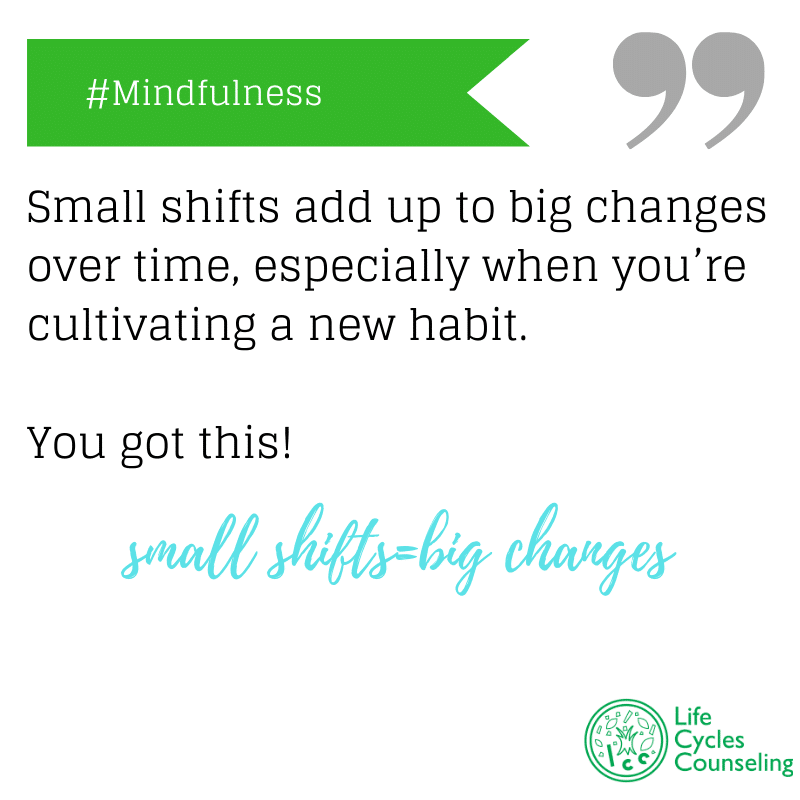 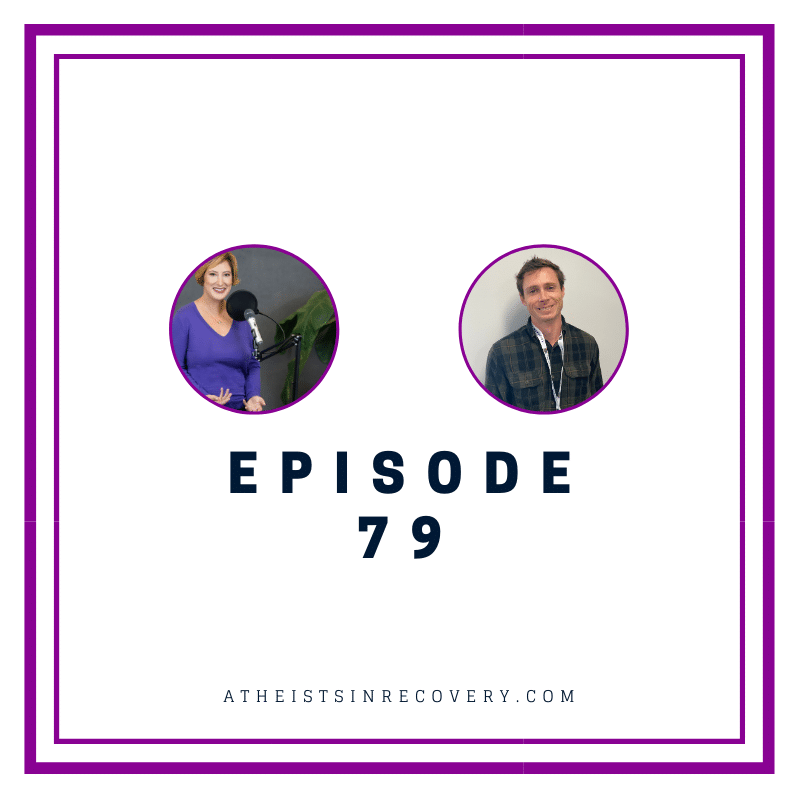