10 Things Your LGBTQ Teen Wants You to Know

Quote of the day: Overthink it (not).

Quote of the day: The more I realize. 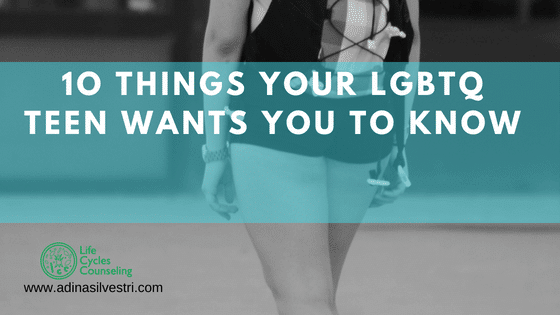 The adolescent stage in our life cycle is often one of the most challenging stages. Adolescents are faced with the challenges of figuring out where they fit in, dealing with changes in their body and emotions, becoming more responsible for themselves and less reliant on their parents, and identifying who they are. Imagine how much more challenging it is to be faced with those problems with the addition of feeling that one’s birth sex and gender identity are inconsistent. The challenges of an LGBTQ teen can be more intense as they face numerous emotional difficulties as well as increased risk of suicide than the average teen. In this blog we want to help you connect with your LGBTQ teen, and share with you 10 things your LGBTQ teen wants you to know.

Your Teen Cares What You Think. You have a crucial role in your child’s life. How you view your teen and their sexuality and gender identity is important to them. Most LGBTQ teens are plagued with worry and fear before and after coming out to their parents. They are constantly wondering if you will approve of who they are. Just like peer pressure is impactful on teens and their choices, so is the viewpoint of parents. How you view your teen and what you think, can impact the decisions and choices they make and also how they view themselves.

It’s Not Just A Phase. Sometimes when parents discover their teen is part of the LGBTQ community the thought crosses the mind that, “Oh it’s just a phase, they’ll grow out of it,” or “They’re just curious. They don’t know what they want. It’ll pass.” Being LGBTQ is not a phase nor is it something that you as the parent can change. Understand this is your teen’s identity or sexual orientation. This is not an idea that just popped up in your teen’s head suddenly. Your teen has likely felt this way for a very long time. It’s very possible they have identified with being LGBTQ far longer than you’ve been aware. Another fact to note is that the most common time for a person to identify with being LGBTQ is during childhood and the second most common time is during adolescence. Bear in mind though that identifying as part of the LGBTQ community can happen virtually at any stage of the life cycle.

Non-Binary Are People Too. I wanted to include this in the blog as it is important to me and I wanted it to serve as a teaching moment as well. We see a lot of clients that come into our practice that identify as non-binary. Non-binary individuals do exist and should be treated just as fairly as you would ask anyone else in the LGBTQ community to be treated or any person in the world to be treated. For those that do not know what it means to be non-binary, basically it means those individuals who identify with neither gender or may identify as both. It is important to embrace non-binary individuals because we live in a world where we emphasize such a rigid gender binary system of male or female that it isolates individuals that are non-binary and is simply unfair.

Sexuality and Gender are Two Different Things. It’s important to note that gender identity and sexual orientation are two separate concepts. They are not the same thing. As you read this blog understand that when these terms are used they are not of the same meaning. For further clarification, gender identity relates to one’s psychological sense of self as male or female, both male and female, or neither depending on the individual. One’s sexuality or sexual orientation speaks to the types of people toward whom one is romantically or sexually attracted.

Don’t Judge. Passing judgement is one of the worst things you can do when you discover that your teen identifies as LGBTQ. It is one of the least supportive acts as a parent that you can do. Passing judgement on your LGBTQ teen is a sure fire way to shut the dialogue down between you and your teen. Not only that, but it can also dangerously increase the risk of your teen contemplating suicide, turning to substance abuse, or seeking other ways to harm themselves. When you judge your teen you are preventing them from having a safe space at home to be open and vulnerable and process things without fear of judgement. If they don’t have a safe space at home? Where can they go?

Listen to Your Teen. It is very important to listen to your teen in order to be able to truly understand them. When it comes to different aspects of what it means to be a part of the LGBTQ community and how your teen identifies within the community, your teen will be the expert. They will be your teacher and give you insight on what it means to them. Also if you stop and listen to your teen and avoid judgement your teen may also show you the best way that you can support them and give them what they need. As you listen more to your teen, remember to listen with an open mind.

Show Respect. Your teen’s choices are just that…their choices. As you would want respect for the choices you make as a parent so does your teen when they share with you how they identify gender wise and their sexual orientation. You don’t have to like it or be in love with it, but you must respect their decision. Your child is revealing the most vulnerable part of themselves to you. To not show respect to them at their most vulnerable period can be devastating and catastrophic.

Teens are More Than Their Gender Identity or Sexual Orientation. Just because your teen identifies as part of the LGBTQ community does not mean that that is all there is to them. Their gender identity and sexual preference does not define them. Sure it is a part of who they are, but that doesn’t define them in totality. Remember that beyond the gender identity or sexual preference they are still your child. This may be your child who loves video games, sings in the shower to pop music, who likes to go to Busch Gardens in the summer, or loves playing the guitar. Your teen has a personality and has interests just like everybody else. Do not only see them for their gender identity and sexual preference. See them for the person they are. See them also for the music they like, movies they like to watch, things they like to do, whether they are caring or kind, or if they are just your wild and free.

Names, Pronouns, and Gender Markers Matter. Respect and acceptance is extremely important to the LGBTQ community and to your teen. Once you become aware of how your teen identifies also have the conversation of how they prefer to be addressed. To show that you truly respect your teen’s decision and accept them is also to take care to use the correct and appropriate name or pronoun. To not do so serves as an insult. If you are uncertain what name or pronouns to use, always ask. Your teen will appreciate you taking the time to ask rather than assume. Taking the time and effort to use the correct names and pronouns shows your teen you care.

Support Your Teen. Above all else your teen wants you to support them. Your teen wants to know that you as their parent are on their side even if no one else is. Identifying as part of the LGBTQ community is very difficult. Our society has come a long ways with supporting the community but there is still much work to be done, and there are still many members of society that do not support anyone from the LGBTQ community. Members of the LGBTQ community are subject to discrimination, violence, bullying, and poor medical support to name a few. Just like it is important to your teen for you not to judge them, it is also important for them to know that you truly support them 100% and are on their team 100%. Your support as their parent makes the most difference in the world. Support your teen. Advocate for them.

Being the parent of an LGBTQ teen can be a challenging journey to navigate. Know that you are not alone. We hope this blog helps to give you some insight into things that your teen would want you to know and be aware of as their parent. If you feel that you are unable to provide your teen with the support they need, don’t know how to support your teen, and you feel that a professional needs to be consulted, know that we at Life Cycles Counseling are here for you. Additionally there are providers and support groups out there like Side by Side who help LGBTQ+ to feel less isolated and flourish in their lives. 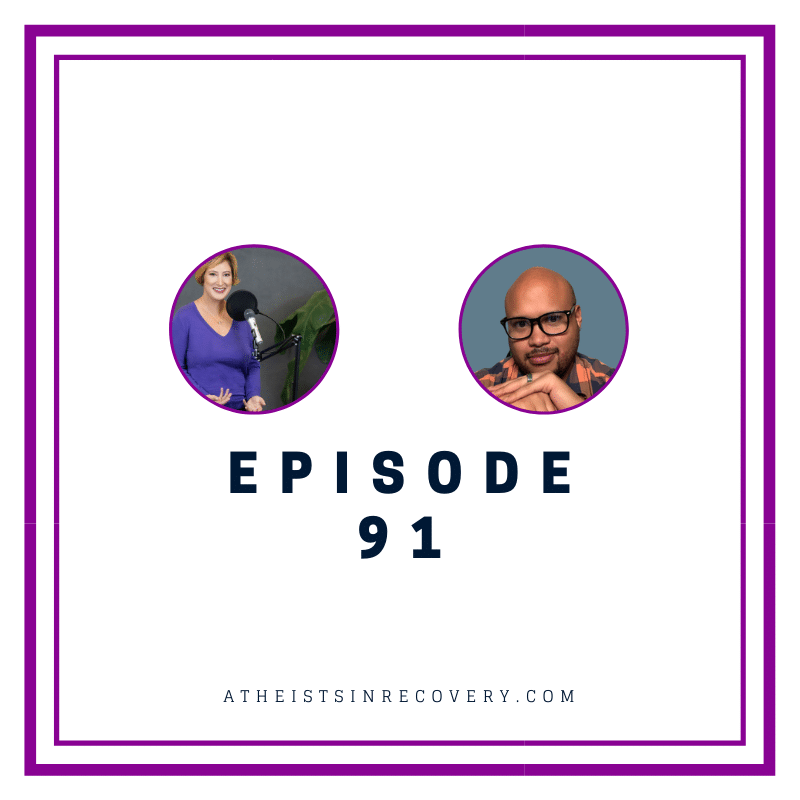 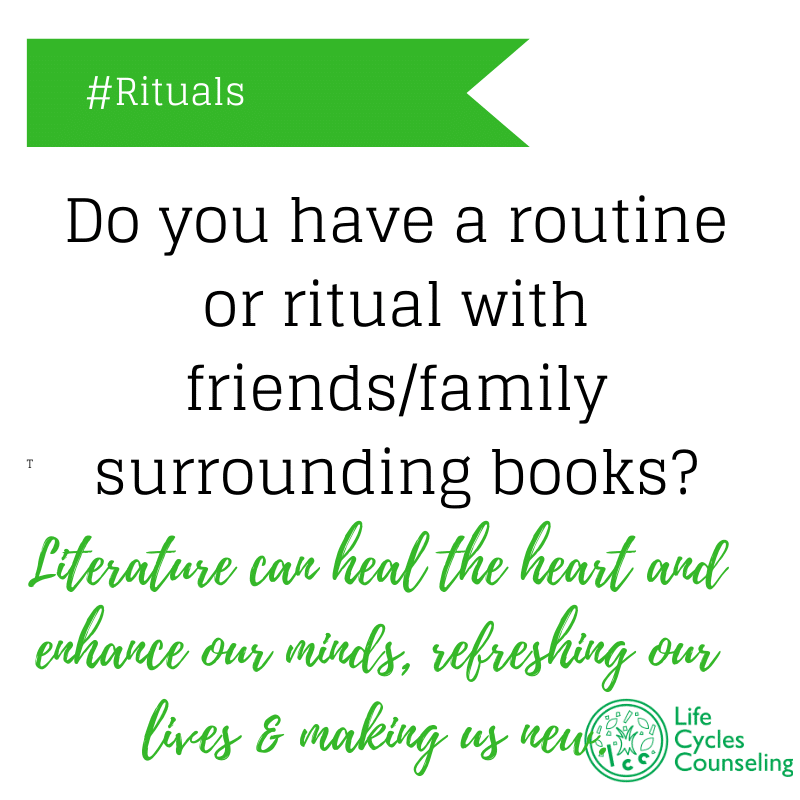 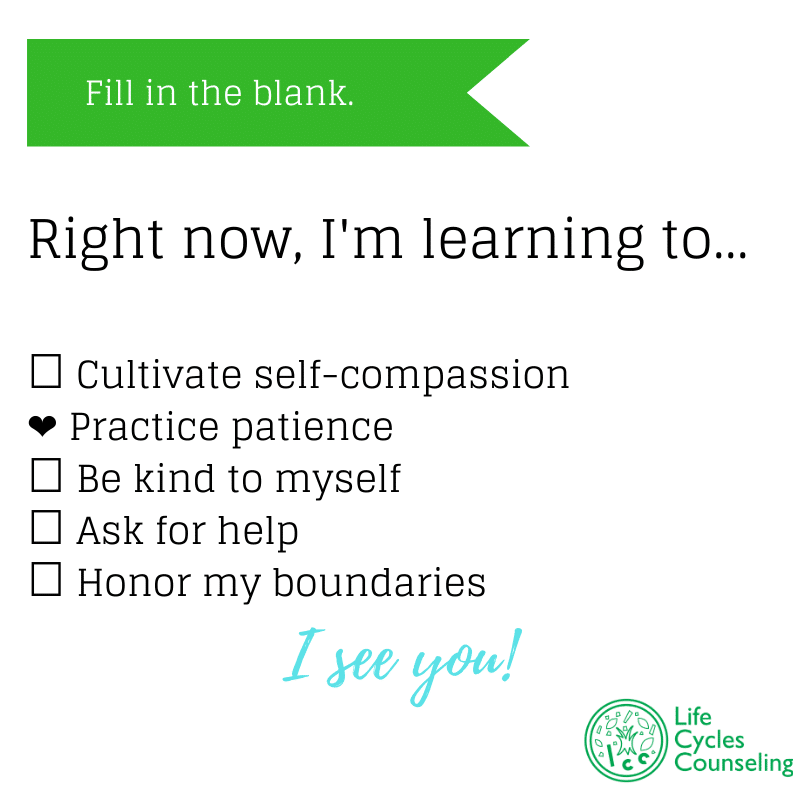