Ways to Build your Child’s Self – Esteem

Foods and Moods: The Reality of the Binge 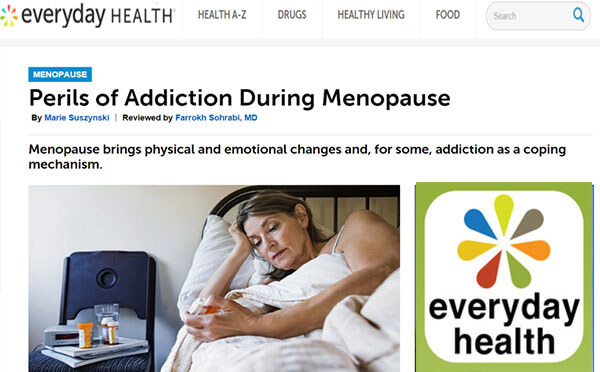 Perils of Addiction During Menopause

Menopause can be a challenging time because of what’s happening to you not only physically but also emotionally. The way some women treat the symptoms of the hormonal changes of menopause, along with other pressures they face at this stage of life, could lead to addiction.

Symptoms like insomnia and fatigue during menopause lead some women to try sleeping pills, sedatives, or alcohol, says Karen Deighan, MD, chair of obstetrics and gynecology at Loyola University’s Gottlieb Memorial Hospital in Maywood, Illinois. Or a woman may start drinking more to deal with increasing responsibilities such as care of aging parents, career stress, an empty nest, and other stressors during this time of her life.

Past Addiction Can Mean Challenges During Menopause
“If someone has had a problem with addiction in the past, drug abuse can be significant,” Dr. Deighan says.
“I wouldn’t say I see a lot of [addiction among menopausal women], but I definitely see women with a history of depression having deeper depression during menopause,” she says. Almost one-third of people suffering from a mental illness, including depression or anxiety, have trouble with substance abuse, according to the National Alliance on Mental Illness. “When they’re not treated with medication, they find other ways to help depression,” says Deighan. Those other ways could include unsafe levels of alcohol as well as drug use.

RELATED: Hormone Replacement May Be Heart-Safe During Menopause

The good news is that research doesn’t support a direct connection between menopause and worsening addiction, says Scott Krakower, DO, assistant professor at the Hofstra North Shore-LIJ School of Medicine and a psychiatrist at North Shore-LIJ Health System in Glen Oaks, New York. Because women go through hormonal changes and can experience depression during menopause, it may be difficult to make a clear link between the two, he says.

“From a clinical standpoint, women report being uncomfortable during menopause,” Dr. Krakower says. “They get more depressed and anxious. But there’s no proof that their [drug or alcohol] use is exacerbating again.”

Many women confront their alcohol use or other substance abuse during this time. “We should still not underestimate the impact this can have on their overall health,” Krakower says. “Future preventative initiatives addressing this age and screening for addiction should be recommended.”

How Addiction Hurts, Mentally and Physically
The dangers of abusing drugs and alcohol for women at menopause are similar to those at any age. Addiction alters your brain to make you more compulsive, according to the National Institute on Drug Abuse (NIDA).

Drug abuse can impair your ability to perform, both at work and at home, and can have serious effects on your physical health. Depending on the nature of the drug abuse, addiction can raise your risk of stroke, cancer, hepatitis B and C, cardiovascular disease, lung disease, and even mental disorders, notes the NIDA.

Most addictions begin when people are very young, even middle school age, Dr. Silvestri says. But by the time a woman reaches the age of menopause, she may think she should have the issue under control. For this reason, menopausal women may be less likely to seek help. Or it might take a major blow, such as the loss of a job, for a woman to admit to others that she has a problem, Silvestri notes.

Read the rest from EverydayHeath.com 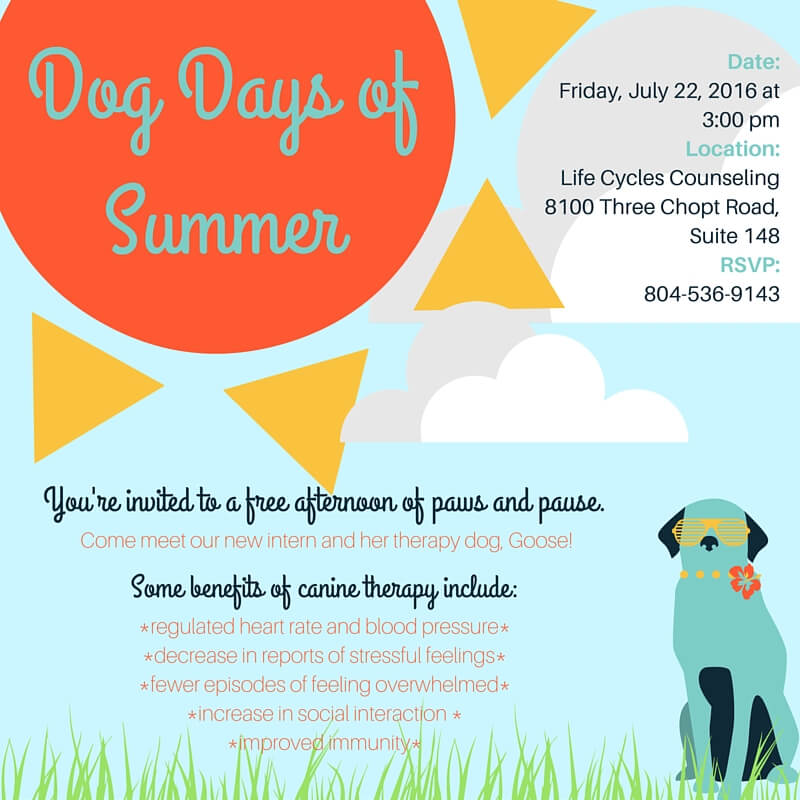 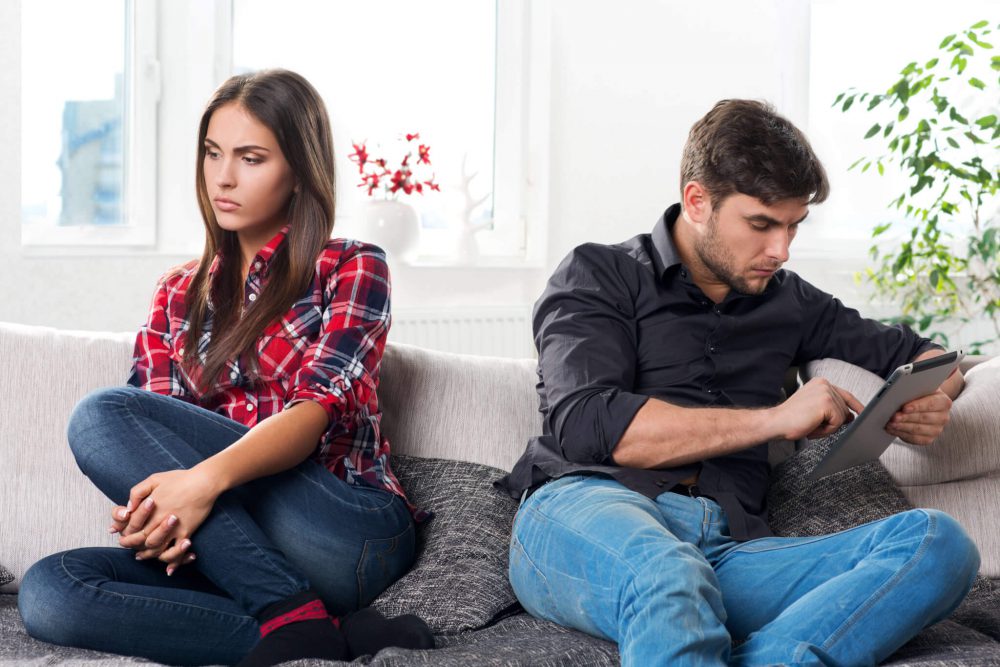