Habits: What You Need to Know

Quote of the day: just allow it to be.

Quote of the day: Imperfections 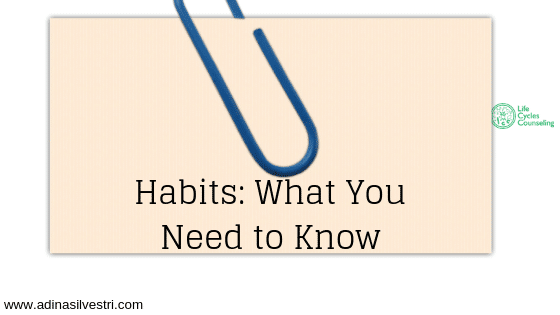 As human beings we tend to be creatures of habit. Habits are rituals and behaviors that we do automatically, allowing us to carry out important activities like brushing our teeth, taking a shower, how we eat and sleep and talk to our kids and how we unthinkingly spend our money and time. You get the idea! With created habits we tend to follow the same routine every day without thinking about them. Habits influence not only what we do but also how we do things. The habits we create can be good or bad. The habits we create can serve to help or benefit us while others can create problems and negatively affect us. As we are the ones creating these habits, we do have control over creating the good habits vs. the bad habits and we can also change already existing habits that we have created. Once you understand that habits can change, you have the freedom and responsibility to remake them. First, let’s outline what exactly a habit is, how it is formed, and how it can benefit us or negatively affect us.

The Key to habit formation is made up of three ingredients according to Charles Duhigg, writer of “ The Power of Habits”. The three ingredients are cue, routine, and reward. A cue is defined to be a trigger of our behavior. A cue can be the stimulus or experience that initiates the cycle of habit. Simply put it is the initiates the behavior. An example of a cue would be your alarm going off in the morning. From the cue we then move on to the routine which is the behavior or action that the cue triggered. The routine part of the cycle of habit is often what we see as the actual habit. So an example of a routine would be that when we receive the cue of our alarm going off which we respond by getting up taking a shower and getting ready for work. Waking up, taking a shower, and then proceeding to get ready for work would be the routine part of this cycle. The routine is what we are doing in response to the cue that has triggered us. After the routine is complete then comes the reward phase. The reward phase is the impact that the routine has on us. More specifically the satisfaction we get from the routine. In the previous examples mentioned, the likely reward in that scenario is when we responded to the cue by waking up and getting ready, we had time to eat a good breakfast and/or had more time to spend with our child before heading off to work. How satisfying and pleasing the routine was for us makes the difference of the cycle of habit for a particular behavior to become recurrent and repetitive.

Habits work differently for each person as far as if it is a “good” habit or a “bad” habit. The formation of habits can at times make things easier on a person because a particular habit becomes part of the day to day operation that it becomes second nature and you do it unconsciously without thinking and are met with a satisfying reward as a result. Habits can serve to help you create a healthy lifestyle or achieve a goal you have set for yourself. For example, forming a habit of exercising when your alarm goes off can result in you living a healthier lifestyle as that habit is created. On the other hand, we can develop habits that while they give a short-term pleasurable reward or experience they can be detrimental to us or unhealthy and dangerous. An example would be smoking cigarettes or using drugs. While the habit of engaging in these activities result in a pleasurable result such as a drug high the long term effects are serious, dangerous, and unhealthy.

Habits can affect each of us differently and serve us differently from one another. Habits are complex and unique to us all. They can be positive and negative. One thing is true- we are in control of the habits that we create. This is also gives us the unique freedom to change habits that we are not satisfied with and create new ones or replace the old ones. In the next week’s blog we will discuss how you can create new habits to be successful. Let us know below or contact us to tell us what habits you have formed? How do they affect you? Let’s make real, lasting change this year! To your success. 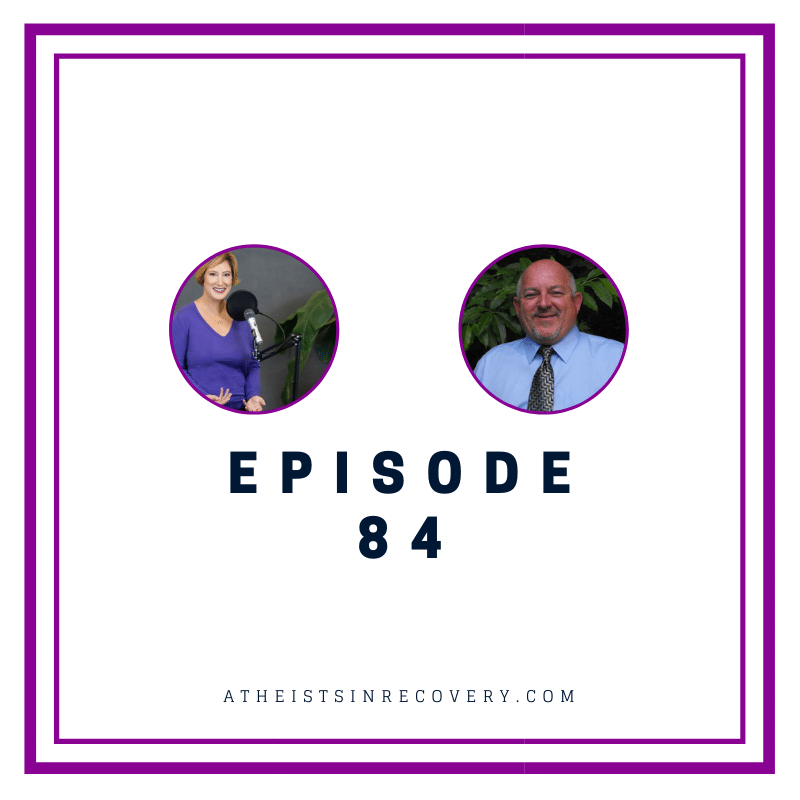 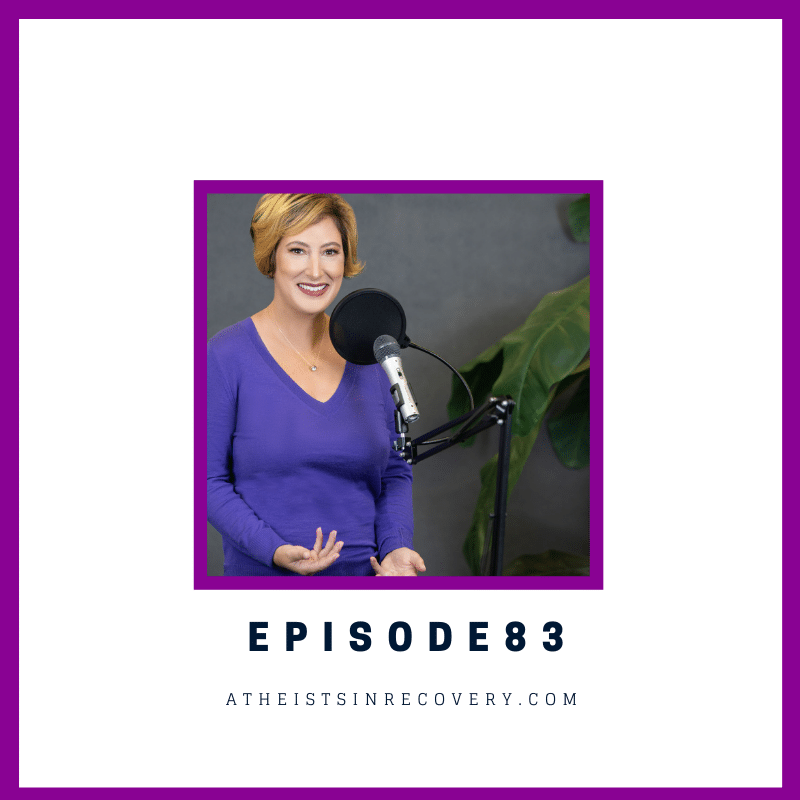 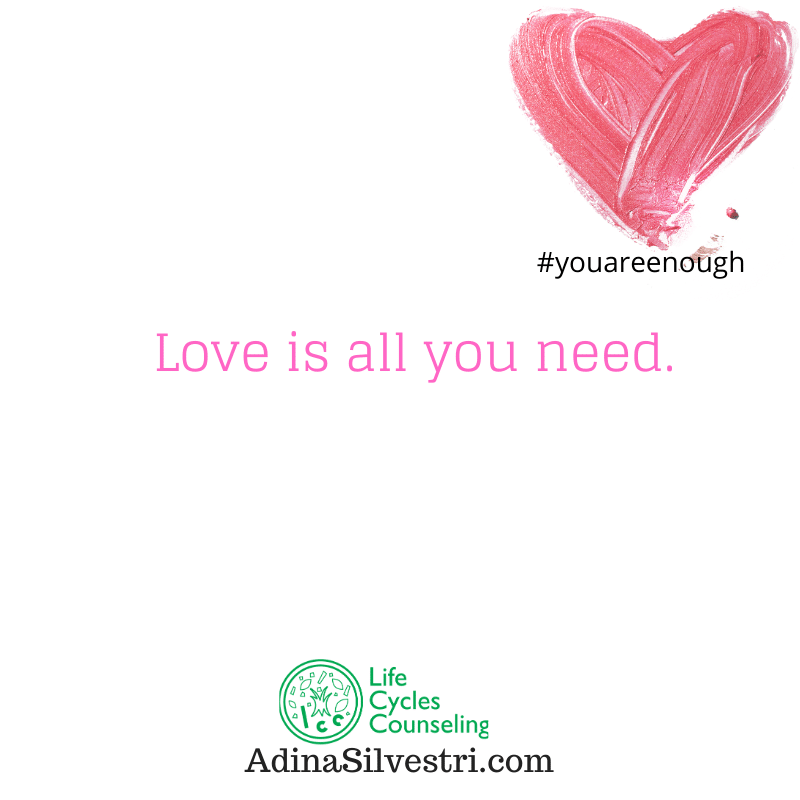