What is Binge Eating? Symptoms and Treatments

How to Talk to Teens about Illegal Drugs: 3 Things You Need to Say 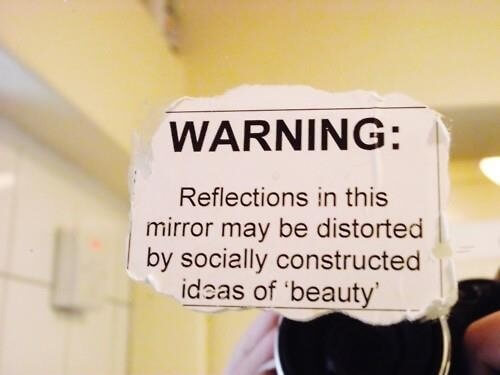 Monica Seles’s professional career began at age 16 when she won the French open. Before she turned age 20, she won 8 gran slams. Seles is the winningest teenager in the history of the game. What you may not know is that the tennis pro had lived with a dark secret for over 10 years. She would consume copious amounts of food in a very short amount of time. Although she developed the disorder in her 20’s, she recently became a paid spokesperson for Shire and joined the Binge Eating Disorder and National Eating Disorder Associations public service announcement. In an interview she says, “One of the reasons I decided to do this campaign: to raise awareness that binge eating is a real medical condition.”

What is Binge Eating?

In 2013, Binge eating disorder was recognized in the DSM- V edition of the Diagnostic and Statistical Manual. The characteristics are as follows: recurrent episodes of binge eating occurring at least 1x/week for at least 3 months; eating at least a larger amount of food than normal during a short time frame (any two-hour period); lack of control over eating during the binge episode (you feel you cannot stop eating or control what it is you are eating).

Binge eating disorder is associated with three of the following: eating until uncomfortably full; eating large amounts of food when not physically hungry; eating much more rapidly than usual; eating alone out of embarrassment over quantity eaten; feeling disgusted; depressed; ashamed or guilty after overeating. In addition: marked distress over binge eating is also present. Binge eating is not associated with frequent inappropriate compensatory behavior, such as purging, excessive exercising etc…. Binge eating does not occur exclusively during the course of bulimia nervosa or anorexia nervosa.

Why is there a connection between foods and moods? Why are starches so appealing when we feel stressed? Why does silky smooth chocolate ice cream soothe our sadness? For some, the connection is normal, and for others, out-of-control eating is a hurdle they cannot seem to overcome. These individuals eat food even when they are not hungry. People who suffer from binge eating experience feelings of shame about their eating habits. They may also experience depression about their weight or the way their body looks. These emotions can trigger more overeating and can lead to a cycle of binging: you feel bad, you overeat; you feel shame or stress, you turn to food.

Do I have to avoid binge eating foods and buffet lines forever?

No. That would seem unrealistic. If you just started getting better, you may want to steer clear of binge eating foods. You should, however, avoid buffet lines at co-workers parties and restaurants. Another option is to surround yourself with friends and family and engage in lively conversation to take your mind off food.

The combination of services will vary with each individual. Binge eating options can include:

1) Level of care assessment and planning

There is more to life than binge eating. Once you seek help, you will feel relieved to know that you are not alone. The shame that you may feel is something you can work on in treatment. With treatment, you will come to know the origins of your behavior and ways to help control your eating, so that, it does not control you.

A Powerful Expressive Writing Exercise to Empower Yourself: Avoid Self-Sabotage

How Expressive Writing Can Help Build Your Resilience

Photo by Guilherme Stecanella on Unsplash

The Anatomy of Peace- a poem