Episode 26: How A “Devout Atheist Jew” Found Her Higher Power 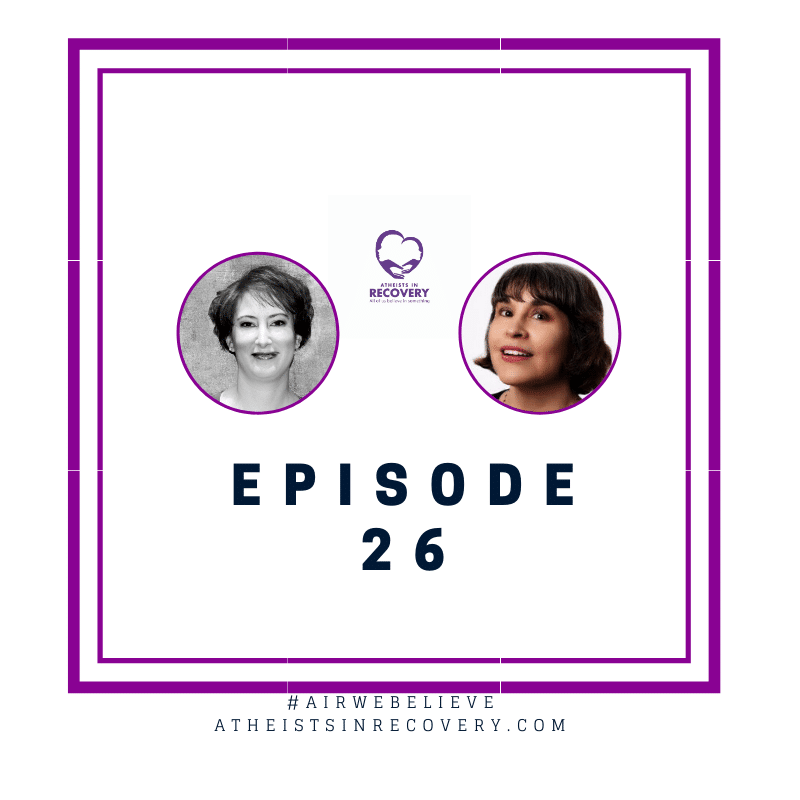 Episode 26: How A “Devout Atheist Jew” Found Her Higher Power

Get Updates from LCC

Do you want to receive our top 5 best FREE Mindfulness apps (including the one I use)?