Kick Off the Fall Stress Free 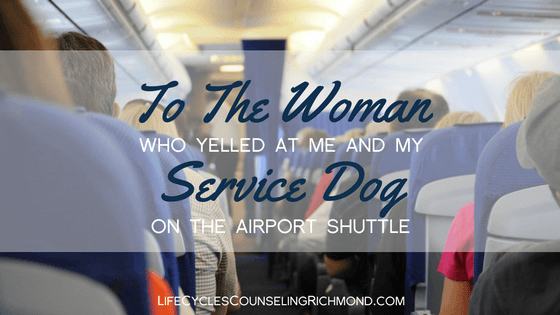 Cultural sensitivity and appreciation for diversity hit me on a very personal level recently and I must share!

Goose (my service dog and therapy dog for our office) and I had to get on a shuttle earlier this week outside of the Atlanta airport. As we sat there, two women boarded the shuttle. The older of the two women, probably in her late 50’s, immediately saw Goose (who was wearing her service vest and collar) and began shouting and demanding we get off the shuttle because she was not going to ride with “that thing.” I politely told her there were five more shuttles parked right behind us if she was uncomfortable with my dog. She then proceeded to use derogatory language at the driver, telling him to kick us off. Without a word, Goose and I moved to the back of the bus in order to place distance between her and us. Goose was at my feet and as the drive began, the woman continued with her aggressive monologue. I said nothing the entire ride.

It was a somewhat long ride with many bumps, sharp turns and stops. At a few points, Goose slid a few inches forward and backward due to the abrupt starts and stops of the brusque bus ride and each time the woman would shout angrily at me, as if I had control of the situation. I put my feet over Goose, which resulted in us sliding together. One time during the ride, the woman raised her purse over her head to strike Goose, even though we were over 5 feet away from her.

When we exited the shuttle, the woman found a security guard and demanded he arrest us for harassing her. She stated that “this stupid (insert swear word that starts with ‘B’) and her horse” (meaning Goose) were bullying her. The security guard began to ask us some questions, but the woman interjected, saying that my Rottweiler (Goose is a Great Dane) lunged at her and that I was telling Goose to bite the woman. The other woman with her, who had been sheepishly silent the entire time, looked at me apologetically. When I was finally able to get a word in I told the guard, “I understand that she may not like dogs, which is her right. It appears that it is just a lack of education here because she is a trained service dog and allowed on that shuttle as she is vital to mine an my unborn child’s life. Fifty some years ago people would refuse to sit next to each other on a bus because another person looked different from them. Yes, I do look different. I have 6 legs instead of 2 and I pray someday for acceptance – not just tolerance, but genuine respect for every person no matter how they look. Have a blessed day.” And Goose and I entered the airport.

This experience reminded me what I love most about Life Cycles Counseling. One of the specialized focuses we have is that we meet every client where they are and accept them for who they are. We seek out those who find traditional therapy difficult to tolerate or have had bad experiences with insensitive therapists. We try our hardest to be a lighthouse to those who have found themselves lost in the process and uncomfortable in other therapy settings. We want people to feel comfortable and seek solace in a warm, non judgmental setting. We welcome everyone no matter what their color, religion, orientation, body type – or ever if you have six legs instead of two.

We hope to see you soon – wherever you are in life! 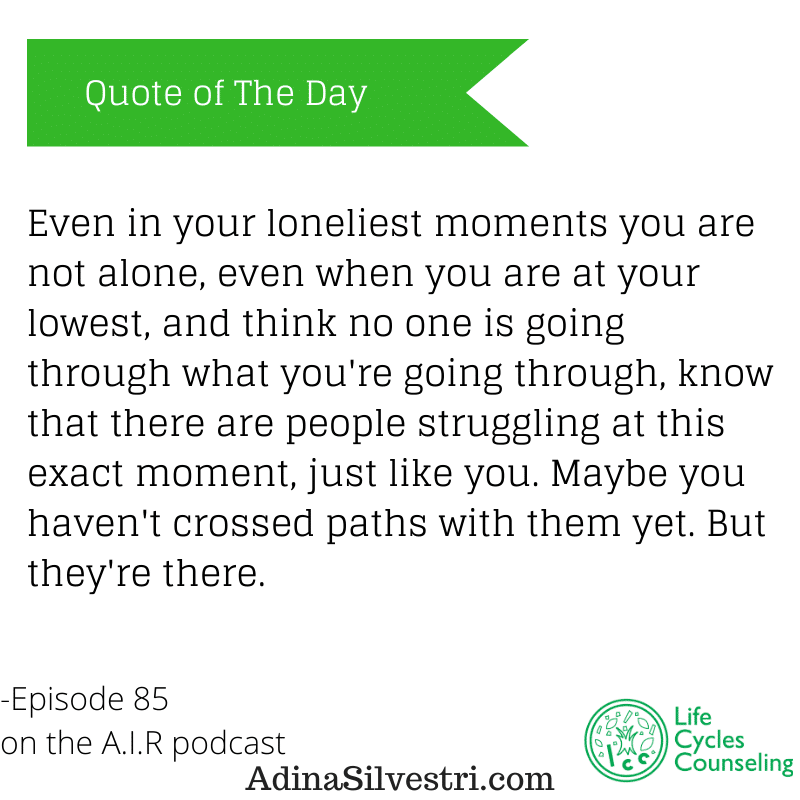 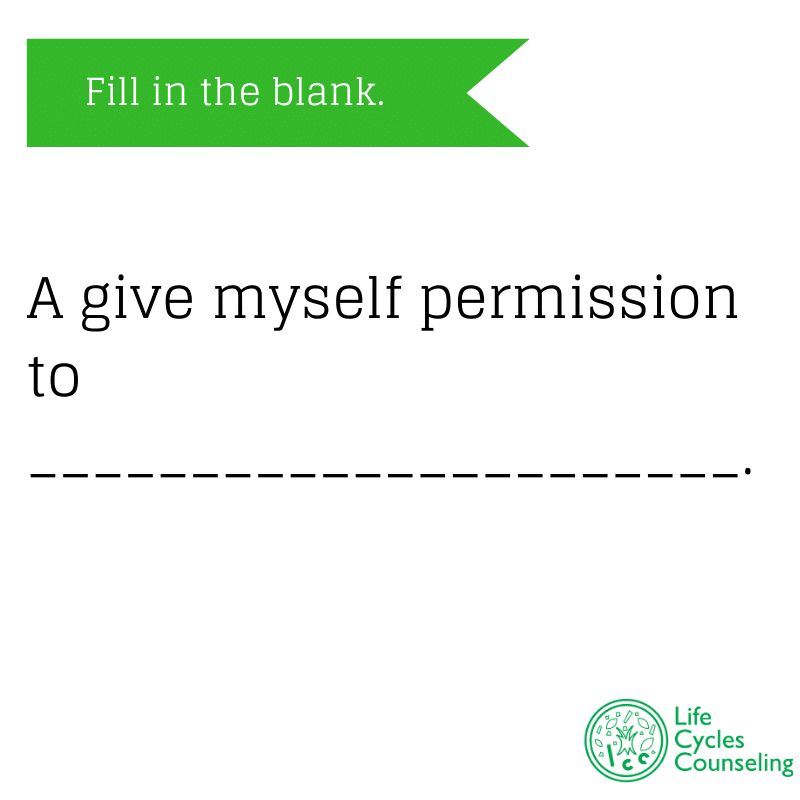 Fill in the blank. 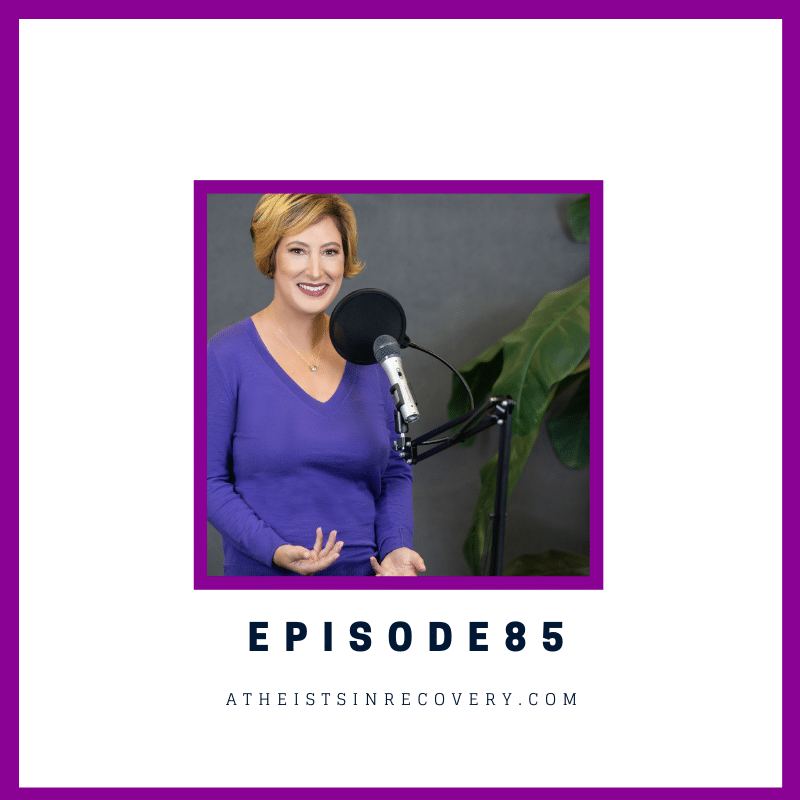